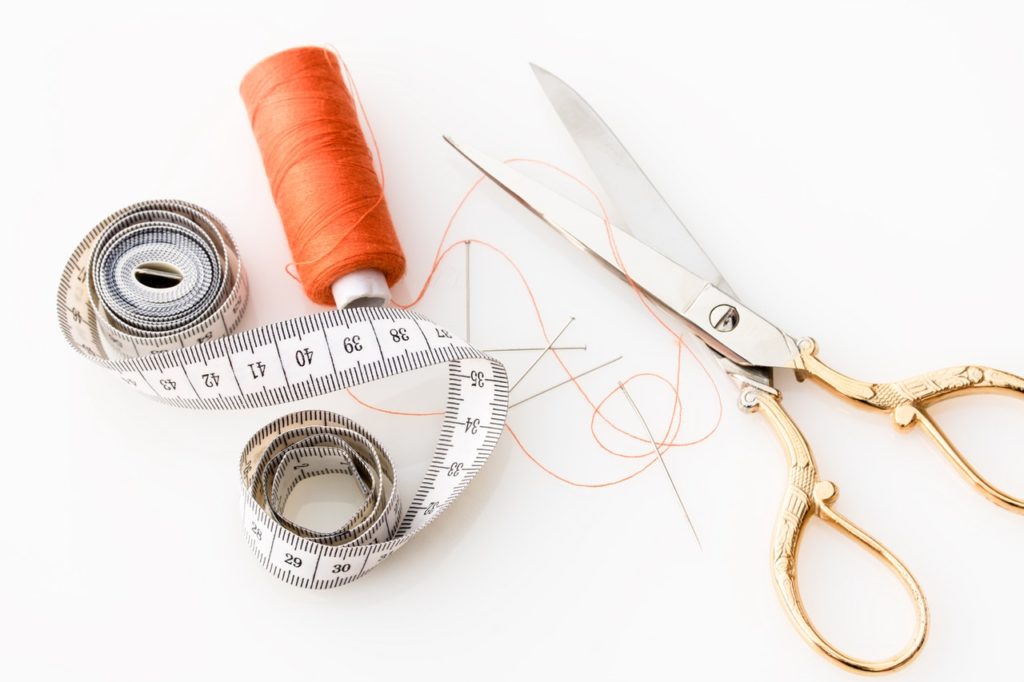 Tailors in the countryside in Hungary struggle with declining demands as an increasing number of people move out to the more developed cities. The Tailor network, a startup in Budapest, aims to bring demand to these tailors in the countryside. This iLab team produces tailor-made business suits sewn by tailors who are unable to move to bigger cities due to their age or other socioeconomic limitations. In addition, they train less educated people who live in transition homes as seamstresses to help them break the poverty cycle and earn more income.

Michael Bist, the founder of TTN, came up with the idea when he was still a consultant 10 years ago. He had gotten his first tailor-made suit in Asia and then wondered why it was a lot cheaper than the big brands he purchased. After looking into other options, he found that everyone who sold tailor-made suits on the internet had them produced in Asian factories and that was when he considered making a business out of it. Michael always wanted to be an entrepreneur and when he saw that the career path he had ahead of him may not give him adequate opportunity to make an impact in the society, he decided to venture into entrepreneurship, and The Tailor Network was born. The initial funding for TTN came from his personal savings, and this May, they received some investment from angel investors.

Michael is the sole founder of The Tailor Network, but his employees have grown over time with him. Some of them worked with him in his previous startup venture, some heard about the venture and got interested in being a part of the team, while some where recommended for their expertise. Two important qualities which the members of the TTN team possess are belief in the vision and flexibility. When making decisions, the CEO consults with his team or external advisers and then decides what would be best for the company.

TTN launched in July 2019 and they seek to be price competitive. In order to do this, they have to save costs, and this is the reason they chose not to advertise, instead they go to the customers through the employers. They go to the offices to get the measurement of the clients and then make the suits and deliver in-house, making it easier for the customers to get their suits. A major feature of TTN is the fact that they give their clients the opportunity to get bespoke suits; one can design one’s suit to one’s taste on the TTN website and place the order online. Currently, the brand ambassador of TTN is the president of the American Chamber of Commerce in Hungary. The most crucial achievement for them so far is the fact that they were able to create a brand which people believe in and are willing to stake their reputation because of the high-quality they deliver. Michael hopes that the company would be around for decades because it has the potential to reshape the way we buy clothes and to be a big competitor to standardised off the shelf fashion.

“Now you can basically fully design your suit, and not one suit that we have given out looks remotely like the other.”

The core brand values of TTN are social consciousness, uniqueness and compassion. There is no limit for a client in choosing the design which they want for their suits. Michael believes that this is the right time for the company to exist because it gives people the opportunity to purchase designer-quality suits at a much affordable price, with the added option of picking their own unique design. When you think of TTN, think unique, perfect fit and social conscious.

“It’s good to know that we have a very nice environment in which to invite customers, in our case partners.”

TTN joined the iLab in February 2019, and the iLab has been a supportive environment for them. The mentorship opportunities, the storage space, as well as the chance to sit with other founders and discuss the struggles of being an entrepreneur are some of the many benefits which TTN appreciates at the iLab.